Science without religion is lame; religion without science is blind

Science without religion is lame; religion without science is blind

The existence of God or Deities is a subject of debate in the philosophy of religion and popular culture. In philosophical terms, the question of existence of God or deities involves the disciplines of epistemology and ontology. We realize that many people, both believers and nonbelievers, doubt of God’s existence can be demonstrated or even argued about. One may in fact have a fairly settled view that it cannot be argued about. But no one can reasonably doubt that attention to these arguments has its place in any book. For many very have believed that such arguments are possible, and that some of them actually work.

Science and religion are both aspects of human life. Apparently, science and religion move on divergent lines. Science concerns the real world where as religion concerns both real and supernatural world. According to a scientist, religion is a heap of superstitions practice and ritual follies. A theologian believes in their finality. But behind this apparent diversity, there is a unity between science and religion. Both are manifestation of human organism. Both the aspects feel a great charm in deploying the secrets of nature.

Science is increasingly answering questions that used to be province of religion. Religion was an early attempt to answer the questions. Nowadays, science provides better and more consistent answers, but people will always cling to religion rather than understanding or trusting science. Earlier a philosopher named Aristarchus was fascinated by eclipses of Moon. He questioned whether they really were caused by god. Being a true scientific pioneer, he studied the heavens carefully and reached a bold conclusion: he realized the eclipse was actually the shadow of Earth passing over the Moon and not any divine event.

Discovery of these “laws of nature” has been humankind’s greatest achievement. If, the laws of nature are fixed, then: “What is the role of God?” This is a big part of the contradiction between science and religion. One could define GOD as embodiment of laws of nature. However, this is not what most of the people would think of as God. They mean a human like being, with whom one can have personal relationship.

Religion is a way of consolation; a spiritual enlightenment. As the saying goes: “Life will lose its charm when faith is replaced by cold scientific reason.” Science can certainly satisfy the material needs of a man. If science can satisfy mind; the heart will be consoled by religion. So, as long as mind and heart are there, science and religion will certainly justify their existence. 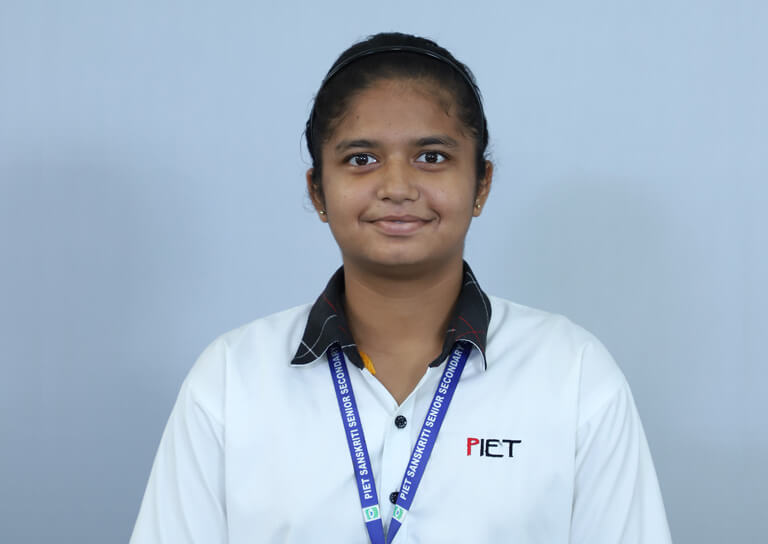 We all have felt the sweat that they have shed. Their success is a testimony that they have burnt the midnight lamp to add strides to the wonderful result. They have made us proud by achieving great  milestones. And the 100% success could only be a figment of the imagination, if  they had not toiled […] 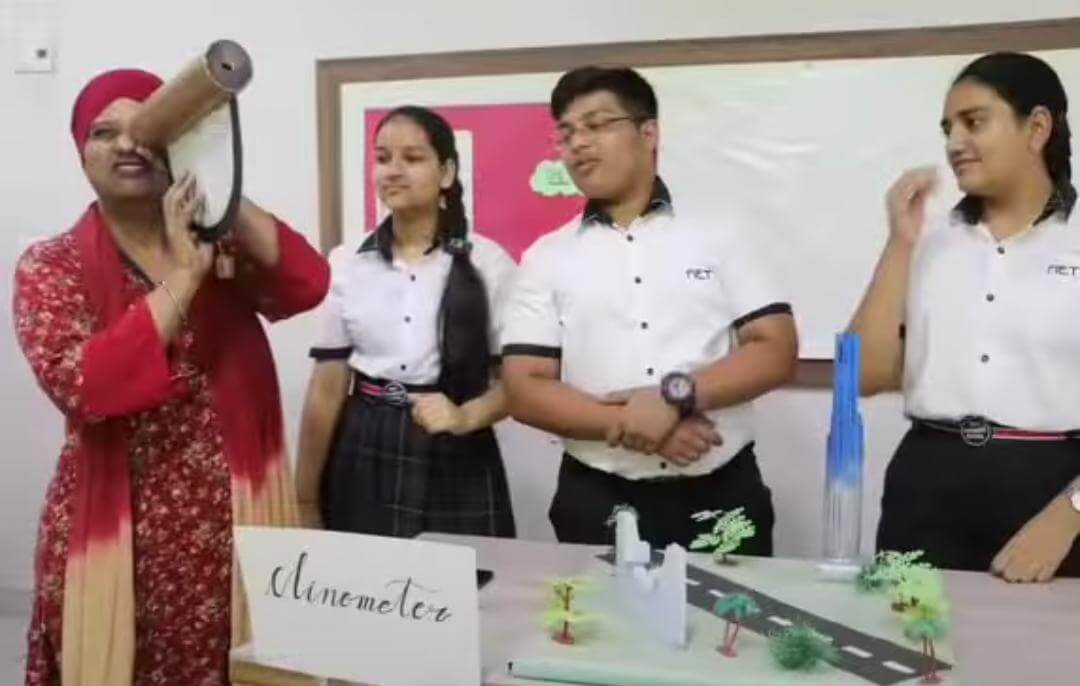 This is the motto of PIET sanskriti school and as a part of this initiative, the students of PIET organized a ‘small making big learning math’s exhibition The students of class 9th and 10th took part in this project and gave their best performance. The students were directed by Ms. Swati Pathak, Mr. Vikas and […] 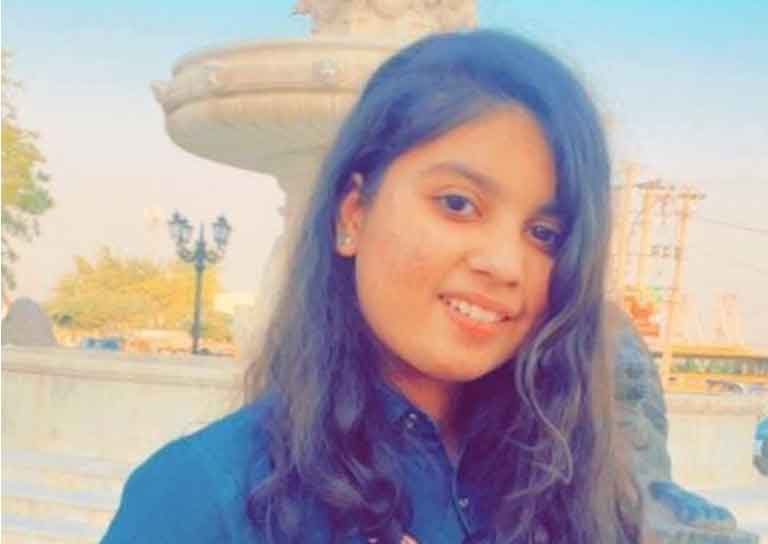 Failure is not opposite to success; it’s a part of success

One can’t be triumphant all the time. The bitter taste of success is much bitterer than the sweet taste of victory can ever be. This can be a certain reason why failure scares people much more than victory inspire them. No one ever desires to fail. Everyone yearns for success. Even so, the irony […]